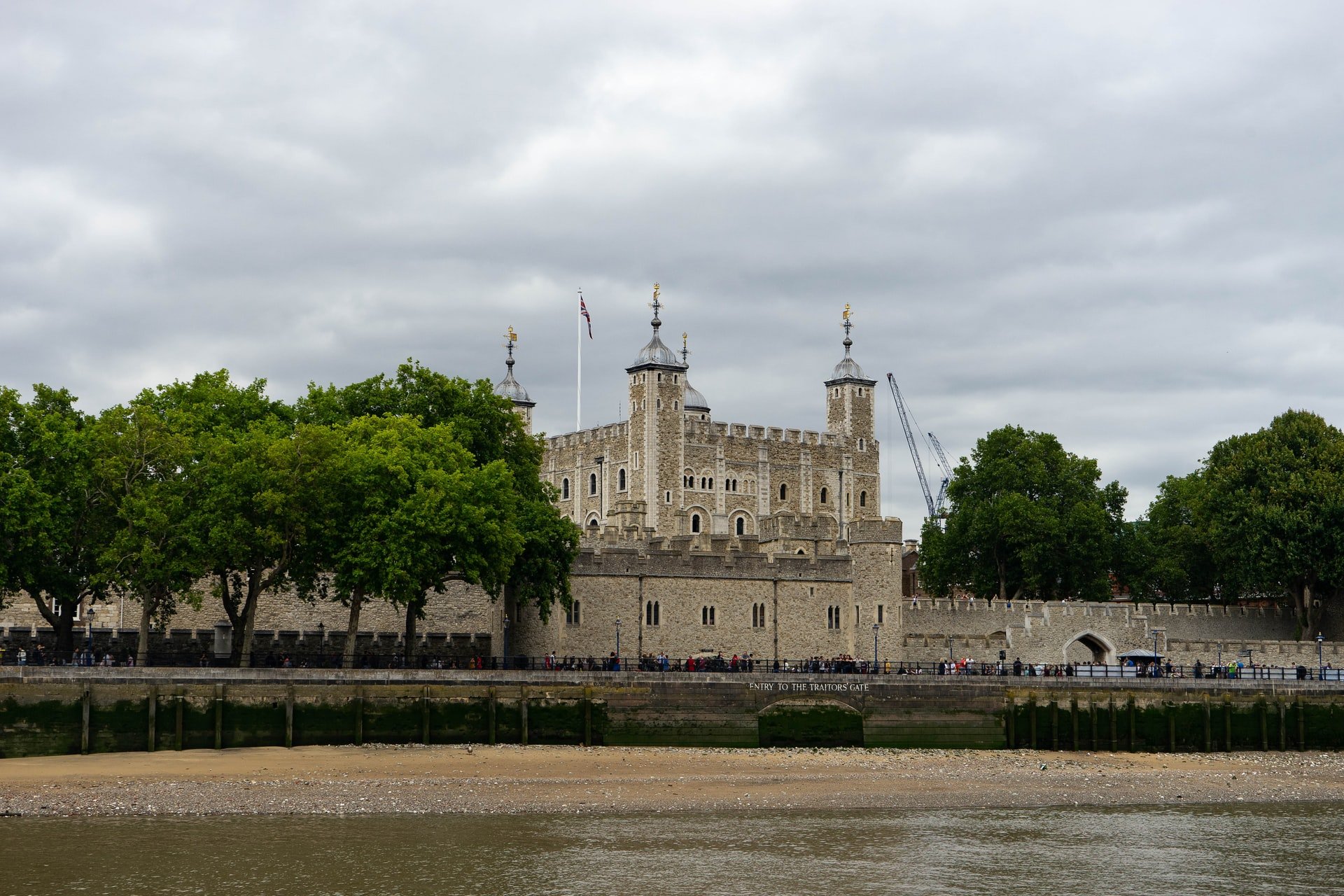 London is one of the most visited cities in the world and there are so many iconic sites to see and things to do.  Like most travelers I rode on a double-decker bus, experienced Big Ben, saw the London Eye, used the iconic British pay phone booth, and went to Buckingham Palace but none of these experiences even compared to exploring the Tower of London.

I’ll admit I’ve always had a fascination with medieval history and architecture but until this point had never truly stepped into the history.  The Tower of London dates back to the 1080s and is an amazing experience to tour over castle walls, through iron gates, and into prison towers.  It actually wasn’t even on my original itinerary.  I had planned to spend the day at Buckingham Palace as I happened to be there on one of the rare occasions that the Queen was not in the Palace and it was open for tours.  It just so happened that the tour didn’t take the full day (it was mostly waiting in line!) leaving me with a couple of extra hours so I decided to check out the Tower of London without knowing what to expect.

It is set in the shadow of the London Bridge and from the moment it comes into view, you know you’re going to experience the history you’ve only read about in books.  On the grounds throughout the day, there are full reenactments of royal weddings, battles, and even knights on horseback.

You enter through a tall gate with huge doors which sets the tone for what must have been a powerful and intimidating facility to the people of London centuries ago.  As you would imagine, the tower boasts many of the typical elements of a medieval palace including towers, moats, and palace guards.  You get to freely explore the complex on your own, which for me is the best way.  Don’t worry there’s plenty of signs and narratives along the way to educate you on what you’re seeing and walking through so I didn’t find a guide necessary or missing from my tour.

How much time to plan

I’m sure there are discounts for tickets but I was able to just walk up and purchase tickets at the gate.  It’s a full day pass but since I was there late in the day, I only had a couple of hours to tour the tower.  And by the way, that’s definitely not enough time.  In retrospect I would recommend taking a full day to explore the Tower of London if you’re able to.  There are so many areas to explore that you really could exhaust a day easily.  At minimum plan half a day or you’ll be seriously rushing to see all of the Tower of London.  I only had 2-3 hours and had to rush through the last portion.

The Crown Jewels is one of the best reasons to explore the Tower of London.  You get to see the amazing collection of crowns and jewels, many of which are still in regular use by the Queen herself.  Unfortunately pictures in this area are not allowed in order to keep the jewels secure, but just being able to view them up close is well worth the visit.  And for me it was a total surprise….I would have expected to see them at Buckingham Palace and didn’t.

While guns and weapons aren’t really my thing, for anyone that enjoys seeing ancient weaponry, you won’t be disappointed.  From swords, to spears, to bows, to guns, to cannons, and even catapults you’ll see an array of the weaponry used throughout the centuries at the Tower of London to protect its inhabitants and defend its fortress.  There are even some pieces that you are able to pick up and even try on.

Exploring the nooks and crannies

The best part for me was being set loose to explore the tower on my own.  Being able to wander through the various rooms, up and down intricately made staircases, and to walk in the footsteps of royalty from long ago is pretty thrilling.  There are almost no limits to where you can explore throughout the Tower of London.  Without following a guide or being a part of a tour you are free to go at your own pace and in any order you’d like.  That really makes it feel like your discovering the Tower of London for the first time.

Have you visited the Tower of London?

Tell me about it.  What were your favorite parts?  Any tips for people visiting for the first time? 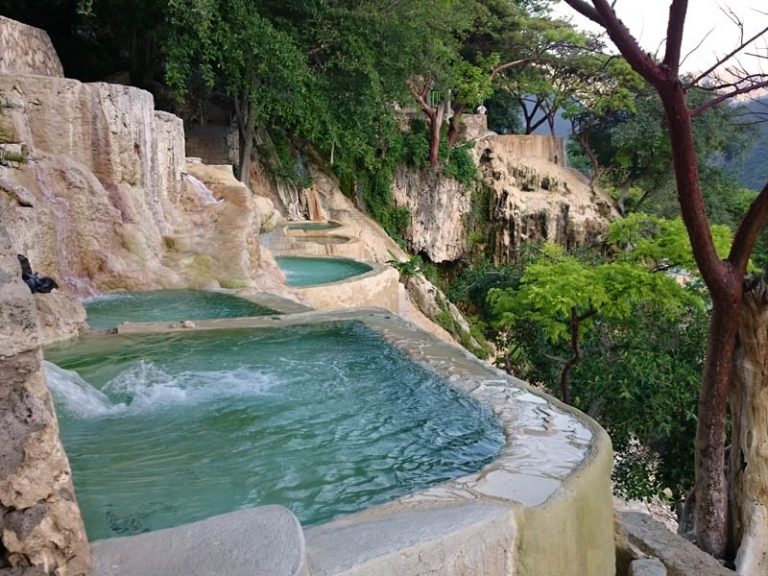 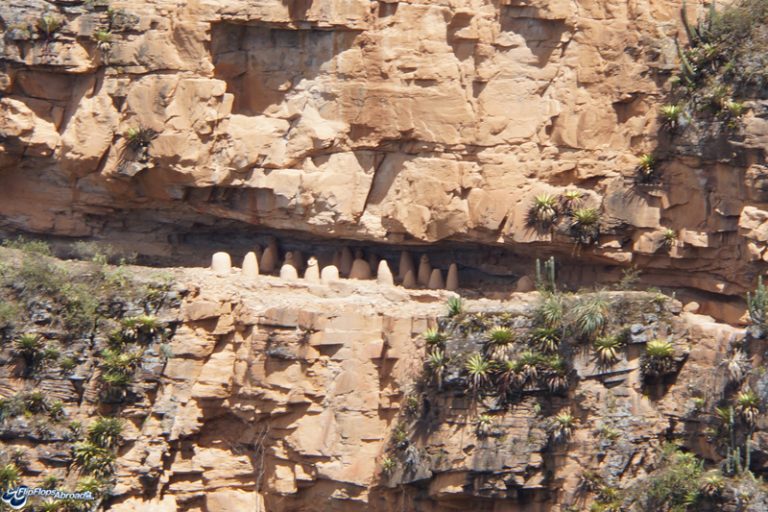 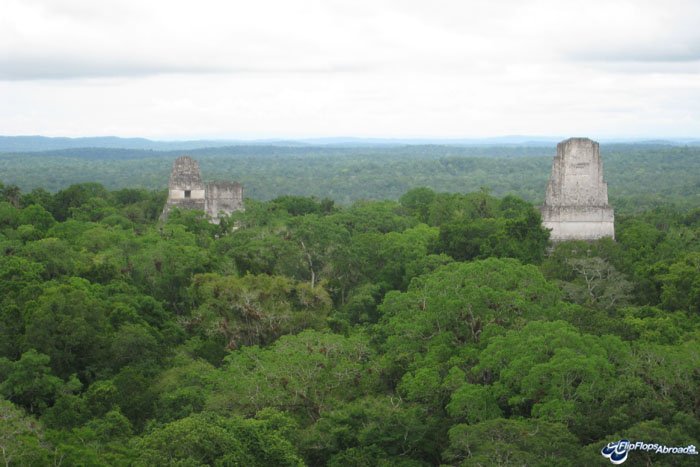 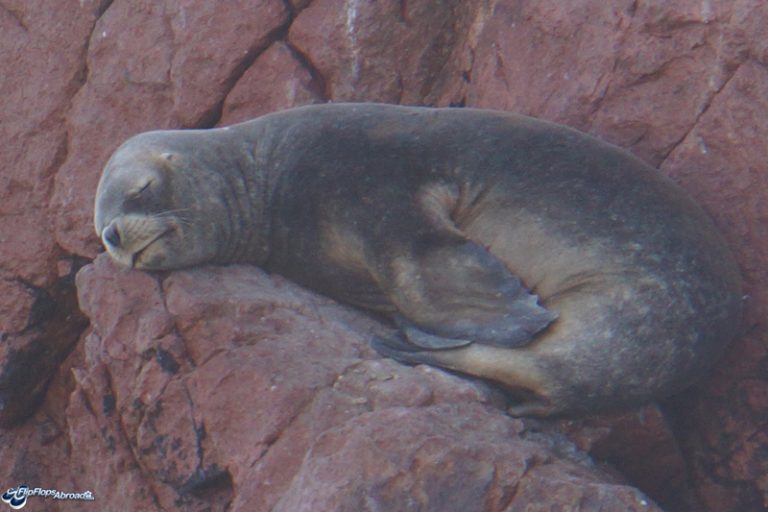 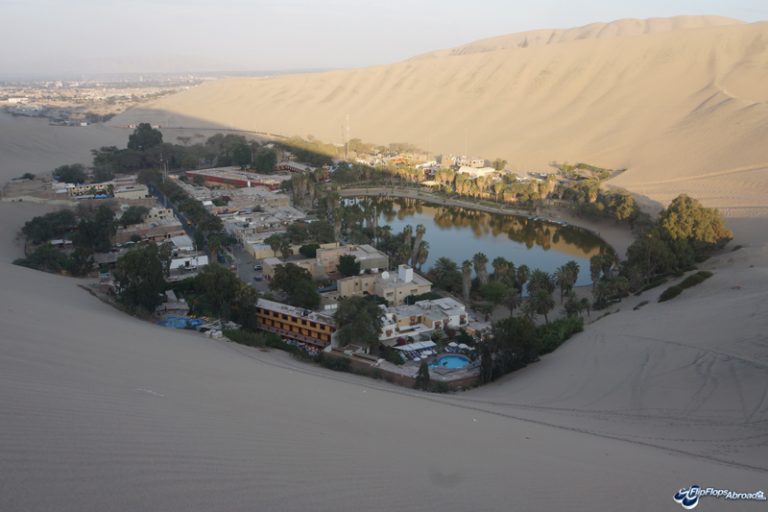 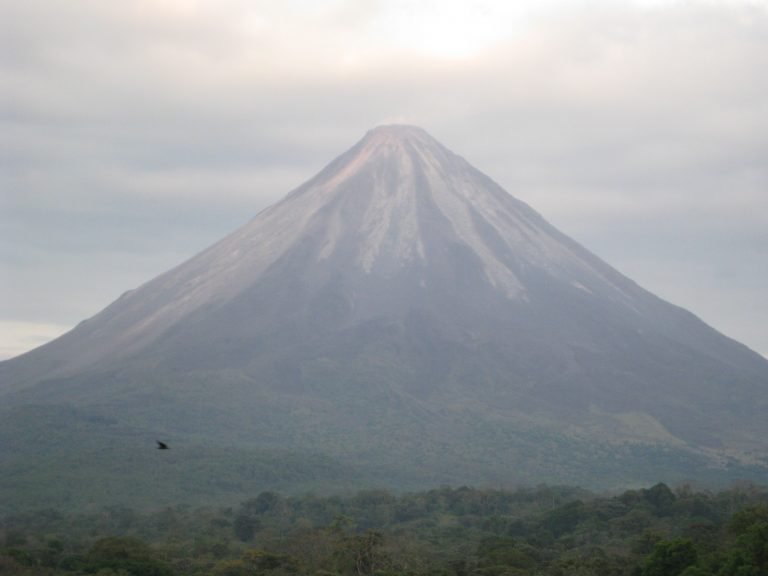